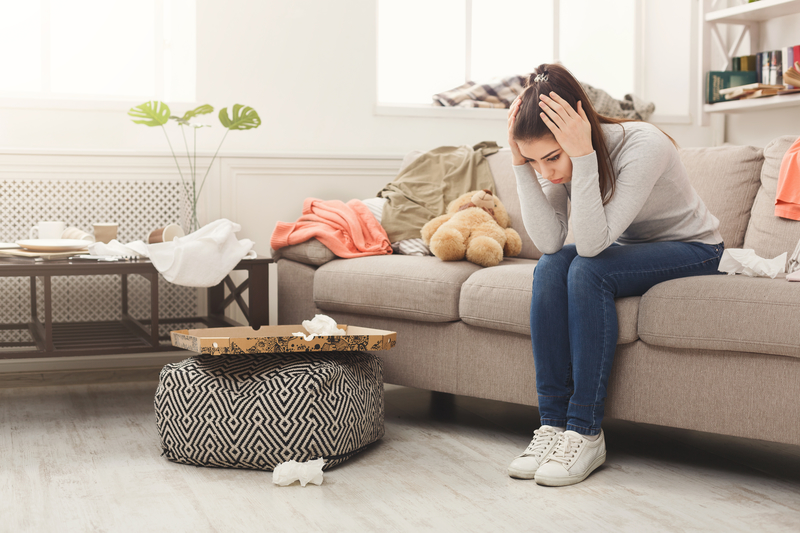 I wish that I had coined Nike’s slogan “Just Do It”. But I would add “now” at the end. The famous slogan was coined in 1988 by the founder of Wieden+Kennedy ad agency, Dan Wieden. He was inspired by the rather morbid last words of Gary Gilmore’s before his execution: “Let’s do it.” Despite the rather grim origin of the slogan, it has inspired countless people, both professional athletes and ordinary individuals to push their limits on their athletic and exercise goals. It was and still is one of the greatest motivational slogans.

Oftentimes, I think of this slogan when I’m working with my clients.

I have worked with many people over the years with varying levels of disorganization and procrastination. So I have been able to observe a lot of behaviors associated with disorganization. I watch as people pick up a piece of paper, read it, decide that it needs to be “filed”, “recycled” or “shredded”. And they put it aside to do that very action later. Why not just do it now? Probably take under a minute. There are countless examples that I see not only with my clients but with other people as well. I watch as people go to the sink and rinse off their dirty dish and then leave it in the sink. Why not take the extra 10 seconds and put it in the dishwasher? I watch people take off their coat and leave it on a chair instead of hanging it up; put a basket of dirty laundry near the washer instead of loading it in; open drawers looking for something, taking items out and then walking away without returning items or closing the drawer.

Firstly, the items just start piling up everywhere and creating clutter. And secondly, one must touch the items a second time and make the same decision again about what to do with it or where it goes.

Confounds me somewhat—why not just do it now? I’m not trying to sound harsh or judgmental of these behaviors, but I just wish that people would take the extra few seconds to a couple of minutes to finish the task. I think people would stay a lot more organized and tidy. And they would avoid facing big, daunting organizing projects that need their attention.

So to very loosely paraphrase Nike, here are some good slogans to follow: 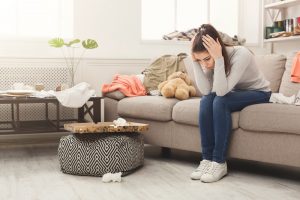 If you take it out, put it back;

If you open it, close it;

If you start it, finish it;

If you take it off, hang it up;

If you use it, clean it up;

If you throw it down, pick it up;

This site uses Akismet to reduce spam. Learn how your comment data is processed.